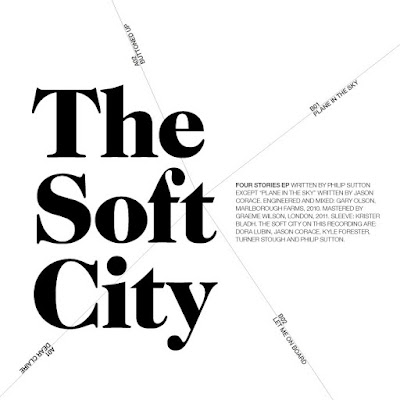 Love the Pale Lights? Wish you could find more music or a similar nature? Have searched high and low with fruitless fervour for something that will satisfy your lust for their inimitable salacious jangle? Well look no further ladies and gentlemen, for your search may well have ended with this band, which is PL founder Phil Sutton's (ex Comet Gain, Kicker, Cinema Red and Blue and Velocette) previous band, where the similarities in aesthetic are striking on both the self titled album (2010) and even more so on this superb four track EP (2012).


The initial Dear Claire track (see below) however, starts off with an introduction of about 60 seconds that gives no indication of the glorious jangle-pop that will soon be enjoyed, as it starts with an apologetically fluttered, almost militaristic drum beat wrapped around a buzzed wurlitzer effect from the keyboards of Kyle Forrester (also an occasional keyboardist for Pale Lights) before gradually increased levels of jangled guitar chimes are added, which eventually eclipse all but  Dora Lubin's beautifully controlled vocals.


The second track, invites an elevation of the Pale Lights comparison, as the warm rounded sound of their trademark jangled guitars, complete with the slightest semblance of echoed psyche rock, hits the listener in waves from the very start.

Here Sutton's drums are given increased prominence to add impetus to the track. In fact the only difference from the Pale Lights sound is that Sutton's warm croon is replaced by Dora Lubin's vocals which offer the indie chic of Amelia Fletcher's pitch entwined around a genuine vocal intensity, control and beauty that hints at the quieter moments of the Shellye Valauskas sound. It all culminates in a truly beautiful track which is subsequently nearly matched in Plane in the Sky, where the slower tempo only serves to emphasize her vocal beauty for what is perhaps Lubin's defining moment across the discography of the band. 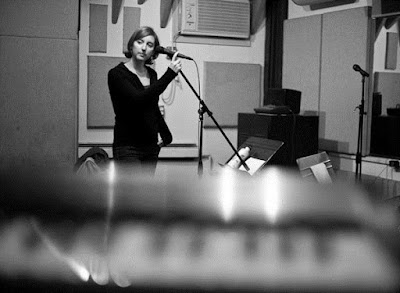 Despite furious competition from all of the previous tracks, the true stand out of the EP is the final track, Let Me On Board (see end of article). This track has a bouncing jangled guitar riff with the sort of slight echo that a band like The Clientele employed in the rare moments when they were not being overtly earnest, before a mid track tempo change sees the  the sort of radiance that the better moments of Sales exudes. Here Lubin's voice, whilst never being the focal point, flutters in an out of the musical sunlight with a the sort of precious whimsy that The Go-Betweens mastered. It is a genuine example of the sort of definitive 'cool pretty' that Sutton can be relied upon to deliver. 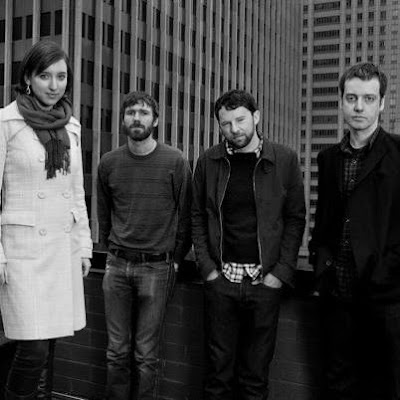 It is fair to say that this band was a definite forerunner to the eventual Pale Lights sound and Phil Sutton et al (various TSC band members have eventually performed with PL) have certainly perfected it over the last three or four years.


What is not so clear is where the beauty of Dora Lubin's vocals disappeared to as I can find no reference to her performing with any other bands either before or after The Soft City? Which is a massive shame as she was the absolutely perfect foil for Sutton's jangle on this wonderful EP.

Posted by janglepophub at 13:33