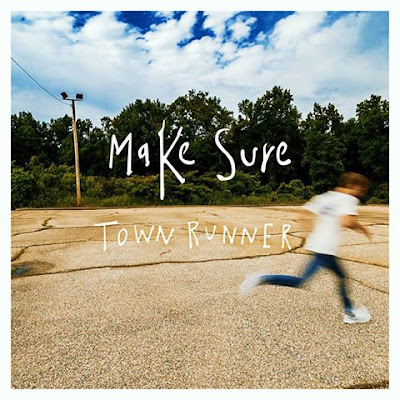 I came to Make Sure in a somewhat perverse way. Seduced by the laconic hazy jangle-pop of the Summerooms 2 album, When the Summer is Over (2017), I searched the internet for more of the same from the same singer-songwriter, Joshua Aubrey Jackson. As such it came as something of a surprise to find that his work under this Make Sure moniker (he has also released work under the name Fiery Crash which I have yet to hear) is considered his primary project and all else secondary.

However, after just one listen of the first track, it became extremely obvious that the work he releases under this guise is where his efforts are most concentrated and in turn where the most potential for critical acclaim will eventually lie.

Unlike his Summerooms work, which tends to drift, albeit brilliantly, between extremely 'stoked' surf rock and the more introspective world of indie-pop, this EP immediately plants its flag in and around various atmospheric indie-pop aesthetics and definitively claims its own bit of a land in a very crowded landscape. 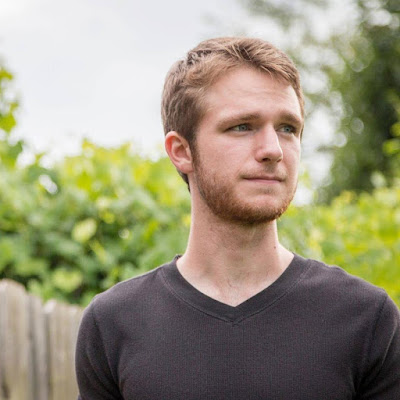 Initially all expectations of something 'Summerooms 3' are completely dispelled in the opening / stand out title track (see below). It starts off with a militaristic drum roll that is indicative of a less intrusive The Decemberists 16 Military Wives, before exploring the vibe of the same band further (with The Crane Wife being the nearest reference point) as Jackson delivers that perfect slight Irish folk inflection that Colin Meloy is so famous for. However the track avoids any semblance of aesthetic plagiarism by failing to hoist 94 mandolins or other weird whale sounds into the track, preferring simply to provide the most beautiful of crystalline jangle-pop as a foundation for the tracks' brilliance.


The EP never quite reaches the same heights as Town Runner again, but in the next track Summer School Daydream (see below) it comes exceedingly close, as the clarity of the chimed jangle-pop now takes on a more melodic acoustic essence and the overall aesthetic takes on a Grandaddy (Sumday album) vibe, complete with a slight and extremely beautiful distance to the vocals. This distance is also essential to the next more jangle-pop biased track, Basement Halloween and adds to the final sense of 'epic' that it evokes, especially in the elongated closing riff.

The final track (If You Were Mine...), although nowhere near the best, promotes imaginations of where beautifully melodic and subtle band likes the 1980's Greek brothers Fantastic Something may have ended up if they has continued making music, with its softly strummed guitar work occasionally punctuated by a luscious chime to the point that it flirts with being sophist-pop, without ever crossing the line. It truly is a beautiful track.

Joshua Jackson has already contributed some fantastic releases to the world of music and I cannot wait for more under his Make Sure name.