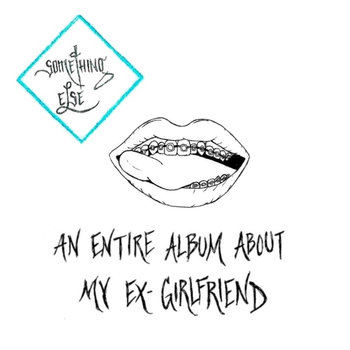 The digital music era we live in, is one of contraction. Much of the music the under 35's love comes from a tiny little yellow folder found on their hard drive or from within one of the numerous streaming sites now available. This enables music fans to contract geographical distance to within a lazy reach for their mouse, as the musical scenes from cities thousands of miles away are instantly available at your laptop.


The above is not meant to be a criticism. Of course there are those that insist that unless you have a piece of round plastic whizzing around a turntable awaiting the day it becomes scratched and warped, then you are not actually listening to music, however these tend to be the same people (such as myself !) who bought them in the pre-1990's...we just have more money now to afford the crazy prices.

Whatever way you view this contraction there is undoubtedly a clinical efficiency to it all and this Something Else album is the most recent and paramount example of this as it adroitly highlights the third area of contraction: Frequency of revival. For this album 'hopefully' signals the start another Postcard Records revival despite the fact the last one only ended just over a decade ago. 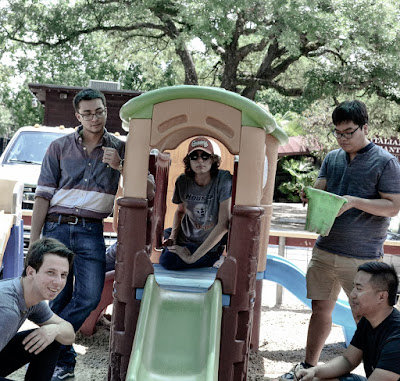 Something Else touch on many things Postcard, albeit that the word 'touch' should perhaps be replaced by the more specific usage of 'revel', which would be more adept at explaining their glorious sound. Initially the default sound tends to suggest that Franz Ferdinand could be a major influence as tracks such as the superlative There's a Rumour, Levitation Pt.1 and Levitation Pt. II, provide the listener with that 80's spiky angularity of guitar work that bands such as Fire Engines and Josef K (even Pylon although not a Postcard band) slid under the radar in the early 80's before the mid the Alex Kapranos led, mid 2000's revival of the Scottish label's unique aesthetic reminded everyone of the better moments of yesteryear..

However the album is not just about all the glorious spike and edge they engender, for tracks such as Losing (Failure) and the superlative Don't Want It (see below) drift away from the Postcard inference momentarily, incorporating salubrious chunky funk bass lines that are reminiscent of the less scratchy moments of the Bush Tetras, before returning wholeheartedly with the playful Orange Juice stylistics in the two instrumental tracks, Interlude and This is the End (Interlude) (see below).

Delving so wholeheartedly into the Postcard aesthetic might lead a listener to consider whether they can offer anything else or are they just a musical one trick pony? This is answered adroitly in the beautifully melodic pure jangle-pop of the closing What's Left Behind (see below), which shows that this band have a ready made avenue of further brilliance to travel down, should they ever need it.

However lets hope they keep their scratch, edge and spike for a few more albums yet !!!

Posted by janglepophub at 08:22

Email ThisBlogThis!Share to TwitterShare to FacebookShare to Pinterest
Labels: *2010's decade, *2018 releases, *Album/EP Reviews, Self released (label), Something Else