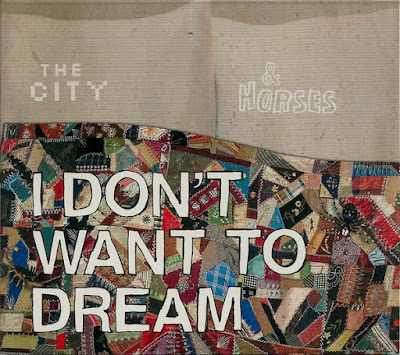 As a lad I was good at football (or soccer as those for whom the word football is just too long prefer to call it). I was captain of my school and played for my district and county (province or state) teams. Virtue of this I was something of 'the man' (top jock) in my school and readily accepted the plaudits and benefits that came with it. This basically entailed having more female attention than my 'challenging' looks and personality would naturally deserve.

This wonderful situation lasted until I was about 15, when all of a sudden a new lad called 'Dawesy' turned up at school for the final couple of years, bringing with him the athletic prowess of Daley Thompson (now I am showing my age - look it up on Wikipedia, under 40's!), Californian blue eyed blondeness that would have been much better suited to surf dudedom and most disgustingly a calm, collected, surety in his footballing ability that oozed skill in comparison to my attributes that largely relied upon as much violence as the ref would tolerate. I so badly wanted to hate him for taking so much of the attention away from me (especially female) but simply could not as, unlike me, he was a lovely fella and not a total gobshite. 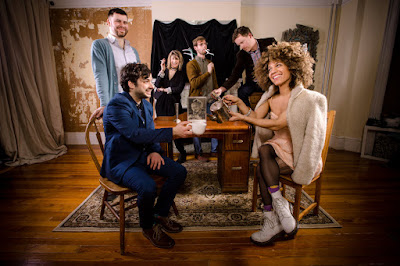 City and the Horses and their debut album I Don't Want To Dream, is very 'Dawesy'. For a debut from a band that only formed a year before, it has that calm sense of guaranteed and cinched that usually is only felt within a listening experience when delivered by a band that a) has been together far longer or b) really does not care about what people think and as such are unfettered by the anxiety of getting things right, which often can lead to over production.

What ever the reasons for this sense of surety and despite the fact that they have released some brilliant music since (the 2017 Ruins album is another great album), this album is still the one that ticks the most boxes from a personal perspective, largely due to the fact that it is the one that juxtaposes the calm impassivity of their slightly less twee than Belle and Sebastian indie-pop aesthetic, to a level of jangled guitar work that is unsurpassed in subsequent releases.

The best of the jangled infused tracks are revealed in two distinct postures. Initially the opening salvo of tracks go for the more traditional indie-pop / jangle mix, with tracks such as Thousand Lashes, I Don't Want to Dream and the stand out track of the album, Little Finland (see below), hinting at the sort of subtle jangled clarity of guitar work that a band like Soccer Team, of the same sort of era, managed to perfect, whilst still retaining a definitive The City and Horses essence due to the inimitable Marc Cantone, whose made for indie vocals always threaten to break out into some variation of nu-folk inflections. It is truly beguiling in that indecipherable way the best indie artists exude.

However the best of the jangle is in the second posture. Cantone's voice seems to drop an octave and reminds me of a Connor Oberst mid 2000's Bright Eyes era sound, as the clarity of the treble guitar is replaced for an increasingly acoustic plunk, pluck and strum in tracks such as Pierre The Arab, I Miss It All, Abigail Adams and the superlative I Love The Girls (see below) that provide a modern day correction of the sense of ramshackle the Meat Puppets imbued.

I Love The Girls


The following three albums increasingly reduced the indie-jangle I love so much (although in Ruins (2017) it threatens a return) and as such, despite strong competition, this album still retains my affections more than any other in their brilliant catalogue.

Discogs
Posted by janglepophub at 10:58