Album Review - The Roves by The Roves (One Man Movement) 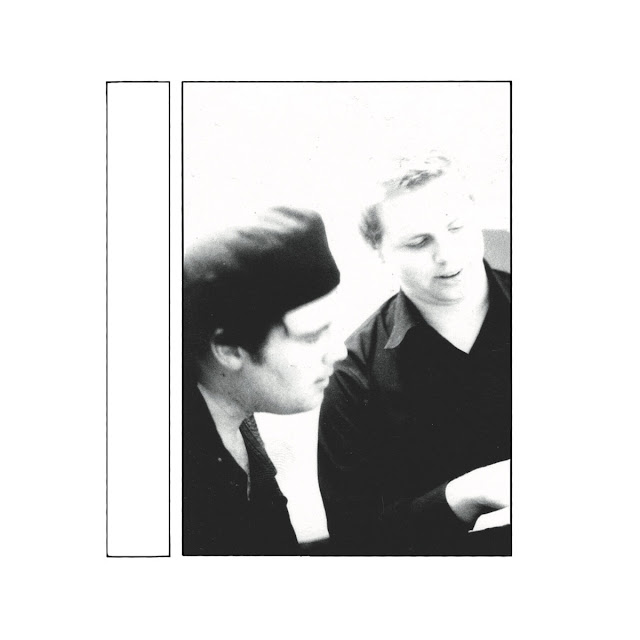 The Rokes are superb live. Although initially they are something of a conundrum. For it is not entirely usual that four of the most normal looking burly lads, who could have just finished their fourth pint in a pub on any of Britain's High Streets, would forego the raucous indie rock their outward appearance suggest they are naturally aligned to, in favour of cajoling the audience around a tour of all things 1960's pop.

Luckily their live allure is matched on this album as the 'tour of antiquated pop' continues on their first full length studio release with approximately half of the album being loosely attached to what can only be described as a power-pop sound. However, it is not the sort of power-pop that you see middle aged men called Eric or Colin fronting 1960's tribute bands in working mens clubs in towns with names like Smeghampton. It is is far more refined than that. 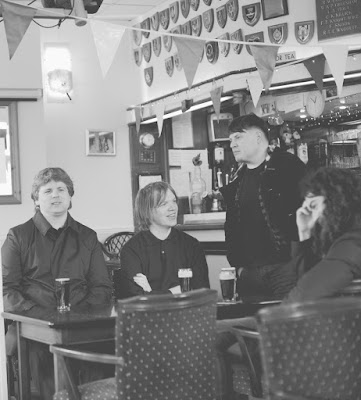 For in tracks such as Head is Changed, Return of the Monkey Boy, All Doom and Gloom and the simply brilliant Murder Outside (see below) we see perfect slices of 2-3 minutes verse-chorus-verse power-pop, but in an infinitely more controlled manner that reduces the mock aggression of the genre to nothing other than brilliantly uncomplicated musicianship and vocals. It is the most sparse power-pop you are likely to hear but also some of the best, with the reduced guitar attack allowing the refinement of jangled guitars to shine with regularity.

In fact it is this type of guitar work that typifies the remainder of the album and is omnipresent throughout, as different types of pop are offered to the listener with brilliant consistency in the quality of delivery. Tracks such as Insanity Goes Searching and Times That I've Wasted (Times Yet To Come) sound like Evan Dando fronting the Lemondheads but back in the 60's, with the languid tempo matched by a peculiar but beguiling tranquility of the vocals.

Other layers of the pop spectrum that are peeled away reveal the countrified inflections of the albums true standout, Chinese Magazine (see below) that both musically and lyrically is a BMX Bandits cover track waiting to happen such is its level of dignified subtle kitsch. This is also matched in the track Golly What A Day which seems to be gloriously based around a missing perverted riff from a Smokie track about a next door neighbour called Alice?


Throughout this journey around 1960s pop the jangled guitar work remains dominant with its insistence plink but is never more apparent that in wonderful tracks such as Thelonious on Monk Street and I'm Not The Only One which deserve comparison to the more jangled bands of the 60's such as Stillroven and The Ventures.

Although they will undoubtedly always been in demand on a live basis such is their reputation, there is always the doubt that they will never really succeed from a commercial perspective in such limited 'pop market'. However if that was their primary concern they would not be playing this type of music.

As such, the listener can just revel in a band that are playing due to a genuine love of this kind of pop, for they are few and far between and should be celebrated.