Album Review - Blood on the Tracks by Lawn (2018) (Forged Artifacts) 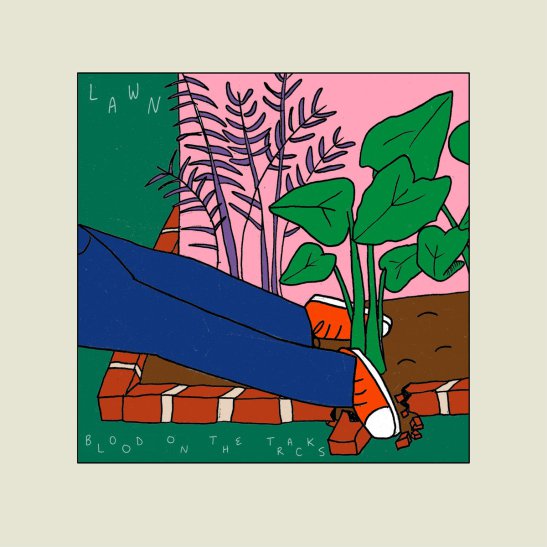 There is an alluring immediacy to this New Orleans two piece that is revealed in its totality within the opening two tracks. Opener 2000 Boy immediately reveals their obvious penchant for the sort of 60's pop that bands like The Troggs or The Kinks purveyed when they were at their least playful.

However the occasionally smooth jangle specific melodies that are weaved within the vocals of Mac Folger are never really allowed to settle and within all the 'pop' tracks of this album a sense of agitation tends to dominate with the sort of raw chopped out spikiness that typifies an unlikely marriage between the likes of a Dunedin band such as early The Clean and the nervous energy of The Feelies at the most bombastic.


The above is what they do for half of the tracks on the album with the likes of Making Friends, Clank and the superlative Vinnie (see above) all displaying a muted melodic aggression that enables them to take command of the middle ground between the instant gratification of the prettiness Brooklyn jangle-pop scenesters such as Olden Yolk and the more eccentric perverse song structures and weirdness of Aussie 2nd wave Triple J bands such as Omni.

Track two, Rat, reveals the 2nd energy to the album comes from the tracks that are led by the inimitable and ridiculously (in the finest sense of the word) uncontrolled and hectic semi spoken word intonations of bassist Ruy De Magalhaes. Rat has a strong structure. In fact it has several all within the same track, as his crazed vocal energy gravitates towards stout and rotund bass lines that would steer the track towards post-punk Wire / The Dancing Did territory, if it was not held together by the constant The Clean / Dunedin jangled clank and occasional melodies that is constant throughout all the tracks.

Tracks such as the true stand out of the album, Blood on the Tracks (see below), My Boy, Restless and Tired all show the band at their most energetic and deranged and imbuing a sensibility of controlled aggression that a band like the Pixies did with consummate ease.

If you are expecting something different from their 2017 Big Sprout EP, then you might be disappointed. If you wanted more of the same you are not only astute in your musical taste, but ultimately gloriously rewarded. 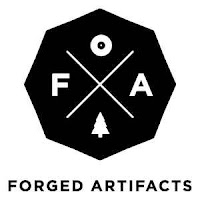 Posted by janglepophub at 18:04