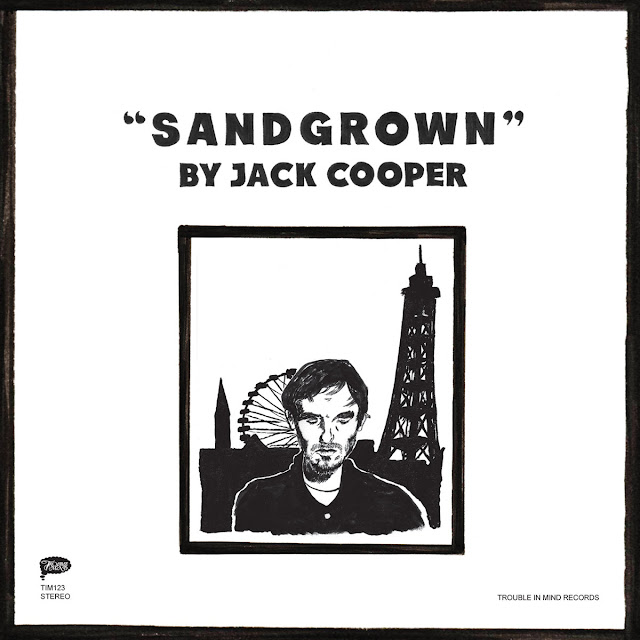 If you are from the UK and of any class below upper middle, the chances are that a very significant number of your married mates had their stag weekend in the 'Vegas of the North' that is the Lancashire coastal town of Blackpool.


For this town is the perfect place to have fun at any time between March and November with its bright lights, multitude of classless clubs, plethora of grubby eating outlets, even grubbier gentlemen's clubs and thousands of weekend stag and hen parties imbibing so much alcohol that some sort of sexual encounter is always likely if not always fully remembered.

Obviously all this only occurs after you have stripped the paralytic groom naked, drawn a hilarious (and compulsory) mustache on him with an indelible marker before handcuffing him to a lamp post...It's just the Blackpool way and the town itself is set up to take as much money as possible from the drunken participants of such frivolity as it can.

Despite this I have never actually met anyone within either my social group or work circles that was actually 'from' there. It just seems bizarre that people actually live / were raised in what is basically to the rest of Britain a den of inequity that is only there to provide a vehicle for the binge drinking Brits demented version of fun.

Jack Cooper, he of Mazes and brilliant Ultimate Painting fame is 'from there) and he paints an extremely evocative picture of what it might be like, both lyrically and via the different nuances conveyed in the jangled lo-fi and generally melancholy atmosphere of a  foundation sound that invites the listener to interpret the artists emotions/meaning with brilliant frequency.

Initially the opening track, North of Anywhere (see below) sets the melancholic tone. It is a tone that accentuates with lyrics of frustrated day dreaming that often imbue a casually desperate need to get away. The chorus sees him opine about a weight on his chest, however it is hard to ascertain whether this is the weight of belonging to a place or something that is preventing him moving on. Such ambiguity is also seen in the opening line that sees him looking for a 'sign' whilst at the same time accepting his place in the world by stating that 'this is not a protest song'. You never really know if he will leave or whether he really wants to and your conclusion is invited to change from track to track.

A track such as Estuary also explores such ambiguity. Here he wistfully looks across the water to the promised land that is Merseyside and he implores what is presumably a love interest to make the journey to what he perceives as greener pastures, when she perhaps does not. Again there is the need to dream about getting away, but as with many of the tracks there is still that something that he seems to cling onto that explains, or excuses, the reasons why he has not.

Musically this album, despite the reliance on an exceeding lo-fi aesthetic, is just as incredibly evocative. The two instrumental tracks, Sandgrown Pt. 1 and Sandgrown Pt.2 appear to be incidental fillers in the album. However the greasy jangled guitars ooze a sort of Blackpool griminess and the 70s porn-style jazz inflections sum up perfectly the moral squalor of the place. I am probably well off the mark in terms of what the artist intended to covey in these tracks, but the fact that they are instrumentals automatically means I have been afforded the opportunity to be my own kind of right.


There are times when the rays of jangle-pop sunshine threaten to break through, perhaps to signal that life in such places is not all about frustrations. However for every jangled guitar moment in tracks such as the album's true stand out On A Net, Memphis Lancashire and Gynn Square (see above) there are counter tracks that are reminiscent of Yo La Tengo in their more subdued moments that always revert to understated melancholy.

This album is one that you need to allow time to grow. This is not because it is devoid of any immediate appeal as it certainly has an immediate beauty but more by virtue of the fact that repeated patient listens reveals so much more under the superficial melancholy.

Posted by janglepophub at 14:25