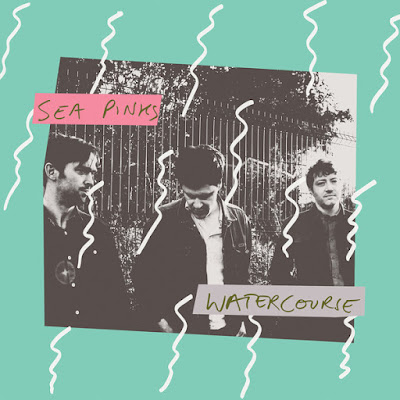 The Sea Pinks hail from Belfast Northern Ireland. The north of this 'Emerald Isle' is the bit that gets all agitated over religion, national concepts and all manner of other antiquated historical trivialities that the remainder of the United Kingdom has long since lost any passion for. However it does retain a sense of mainland in one thing...the dismal grey wetness that tends to engulf the country like a particularly malevolent blanket.

As such the Sea Pinks are something of a Belfast / UK antonym in that their sound is the epitome of  sun laden climes. It is a sound that makes you want to place extra emphasis on the 'pop' part of jangle-pop and dare to use a term like 'surf-pop', when really it just means 'can sound a bit like The Beach Boys sometimes'.

Whatever the descriptive choice, this album continues with the radiance of the signature sunshine sound as seen on previous releases, with tracks such as Watercourse and the superb stand out Into Nowhere (seen below). For jangle-pop connoisseur's it is best depicted as 'happy Horsebeach', even if it is only to manufacture a UK band comparison point.

If all this album had was Neil Brogan's beautifully indie-pop constructed voice dancing around sunshine melodies as the continued focal point, then no-one with even the slightest melodic bone in their body could really complain. However, this album offers just that little bit more than sunny brilliance and sees the band start to explore certain subsidiary sounds that might just nibble away at the general buoyancy.

Initially, in general, the tone of the instrumentation just feels somewhat more spartan and perhaps far less prone to fall into the trap of total exuberance. A track such I Don't Know What I Would Do (Without You) starts off with a definitive eerily obsessive facade of phonic servitude before eventually drifting back into to the usual more triumphant timbre we are used to. However, the track sees the band dip their toe into melancholy and having done so with such aplomb it has to be hoped that they will continue to intermittently express their inner The Cure. 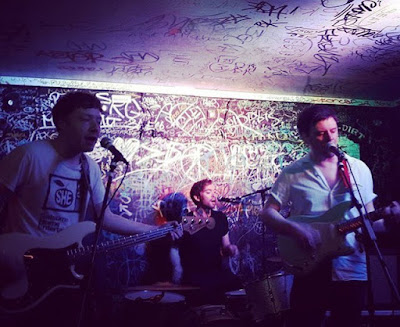 However, the most seismic of stylistic explorations undertaken by the band can be seen in the second half of the album whereby the jangle-pop, whilst forever omnipotent from a melodic perspective, no longer dominate the overall aesthetic as the Sea Pinks can be seen flirting with the glottal, guttural, growling, gravelly (and any other 'G-words' that may add to my alliterative brilliance) as they add agit pop / indie rock subsidiary sounds to the general prettiness of their sonic landscape.

Whisper it quietly among devoted indie-poppers...but Sea Pinks get a tad punk. This is best seen in the skewed and gnarled guitar tones of tracks such as Playin' For Pride, Shock of the New and the quite brilliant 'rejection song' of How Long Must I Be Denied (see below) where Brogan sounds remarkably like Evan Dando in his early The Lemonheads days before special cigarettes mellowed his need to battle society. Again it is very atypical to the Sea Pinks, but if this track signals obvious new abilities, then I hope such fare becomes more typical on future releases.

I can categorically state that this album is without doubt their most interesting and accomplished yet. 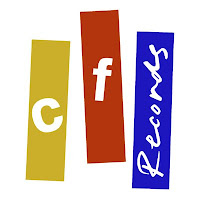