Album review: Just Dandy by Gentle Brent (2017) (Jigsaw Records) (You Are The Cosmos) 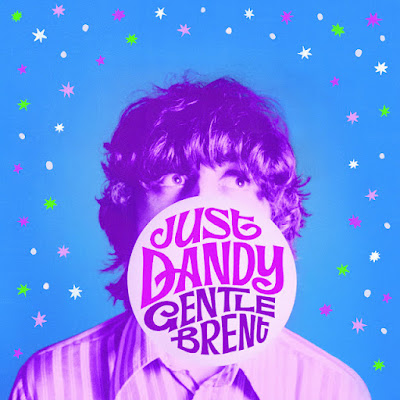 Gentle Brent is the solo moniker of  Brent Randall, who you may know from Brent Randall and Those Magnificent Pinecones and although this solo work still sees him performing the majority of the instrumentation and delivering his vocals in his inimitable 60's / twee crossover style, the overall stylistic has now changed dramatically. 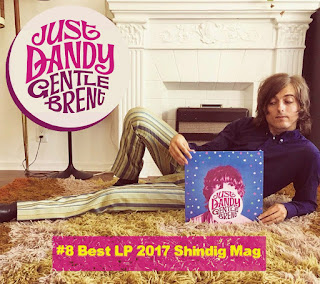 Effectively the voluminous usage of the orchestral flourishes that, in my opinion sometimes restricted the promising flow of his Pinecones work, has now been replaced with a consistency that restricts the offering to either the candied sentiment of Ron Sexsmith juxtaposed to the Paul McCartney's 1990's output, or alternatively, to a traditional 70's power-pop ethos that produces that are where the albums true stand out tracks emerge from.

The Macca prettiness can be seen in tracks such as Lollipop Girl and Coney Island (see below) and is intensely pretty. So very pretty in fact that it in no way surprises me that after Jigsaw Records released the primary CD-R that Spanish label You Are The Cosmos released a Vinyl version. Listen to any Spanish jangle-pop, i.e. my personal favourites The Yellow Melodies and Autoescuela and they all have that constant fey prettiness to the vocals. Its the sort of stuff you could easily listen to on a road trip with your wife without her getting a nose bleed and constantly asking you to turn it down.

What might upset her sensibilities a tad more is the more raucous power-pop moments that his re-invented self now produces.. Whilst the delightful vocal twee-isms and melodies are never far away, tracks such as Never Wanna Make You Cry and especially the brilliant By My Side (see below) have a dual quality that could see Australian beer chugging outback types foot stomping along whilst young student indie-poppers in the student union, sing-along in their patterned cardigans with the pretty smiles of a 1000 private middle class dental appointments.

There really is a universal appeal in such tracks and as such it is no wonder that two great labels, who have built something of a reputation for unearthing both quirky jangle-pop (Jigsaw) and pretty melodies (YATC) respectively are backing this artist (somehow a third, Real Cod Records are now also involved so I am presuming this artist kept a tight hold on the rights !)

Despite being a long time follower due to the obvious potential, this is the first time I have ever parted actual cash for Randall's work. It was all very worth it! 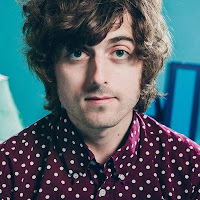 You Are The Cosmos Links 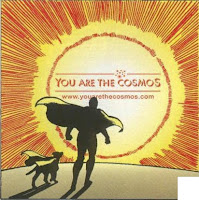 Posted by janglepophub at 12:12