Age does not diminish the ability to spot a good single. However, like an old car you can only really afford it classic status if it still serves you decades later. Once such single for me is Markers by Bag O Shells (see below) which has always been my record of choice when trying to explain the concept of jangle-pop to the musical retards that still walk among us.


Despite the fact that many jangle-pop aficionados dismiss the Bag O Shells as something of an irrelevance due to the brevity of a five track studio output across two The Bus Stop Label singles  (1988's Markers / 1990's Pocketbook) I firmly believe that this is the best sonic experience (although not lyrically) that the prolific Paul Chastain / Ric Menck partnership ever bestowed upon the genre. 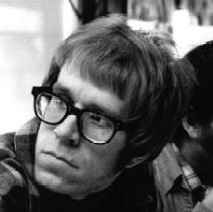 This is high praise indeed considering the fact that they have provided us with notable jangle-pop bands such as The Springfields,  Choo Choo Train, one fantastic single by The Big Maybe and the jangling power-pop of their most successful band in terms of early era Velvet Crush. Not to mention various extended periods as part of Matthew Sweet's band.

So why my gushing praise? Initially there is a sense of integrity to this body of work that may be missing from the releases of their other bands during the same era. Chastain / Menck went to great lengths when promoting all their bands to accentuate the fact that 60's melodic pop such as The Byrds and The Beach Boys were the main influences in their music and their primary love. 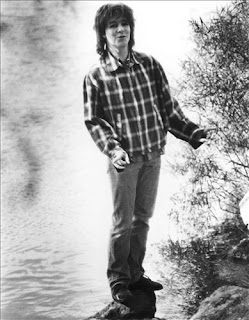 It is with the Bag O Shells that these influences are truly displayed with tracks such as Almost Home and Whatever Happened to my Life (both below) juxtaposing these two influences and adding just enough  modern slacker pop, 4 track production flourishes and nods towards the echoed Madchester sounds that were about to invade Britain to make it relevant enough for the era.


Whatever Happened To My Life


In my opinion it almost feels that this was their 'passion side project' for the of sake enjoyment and perhaps a release from trying to find the consistent modern are specific trendiness they were always applying in their other bands of the era, which were going to provide them with their livelihoods!

Eventually they drifted away from this project after The Springfields became the first overseas band signed to a Sarah Records label and Choo Choo Train got signed by the equally 'era cool' Subway which became their paramount focus and Bag O Shells was no more. However we benefit  with this small but brilliant output (final two studio produced tracks below) that will be in indelibly etched on mind .

Should you want to listen to all five tracks at once please go to my youtube channel.


Back In Your Town 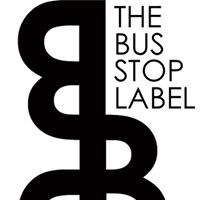 Posted by janglepophub at 06:53