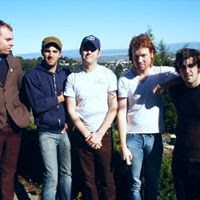 The Magic Bullets were a San Francisco based anglophile band who enticed our aural senses between 2004-2011.

Their committed anglophile musical tendencies took several definitive shifts during their seven year tenure. Their earliest work seen on the Young Man's Fancy and the A Child but in Life Yet A Doctor in Love albums saw them offer everything that was spiky about the British post-punk era Gang Of Four / Talking Heads aesthetic. The jangle-pop is extremely limited but it is a skilled post-punk effort.

The 2009 Lives for Romance (EP), saw the band start to hit their jangle-pop stride as their first musical shift materialised with all things post-punk being usurped for a The Smiths affectation. Vocally Philip Benson becomes all things Morrissey except for the yodel histrionics and the guitar work becomes a Johnny Marr arpeggio sound. 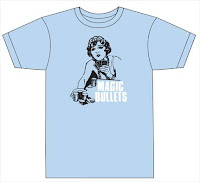 The C86/Medway sound, or more specifically the obvious influences of both the Close Lobsters and The Brilliant Corners, is seen in the 2010 self titled album (also sometimes referred to as Second Glance. This release may not have the same consistency as the latter Much Ado About, but certainly has a better selection of 'singles tracks'. One of my kids refers to these stand out tracks as 'bangers', so lets get down and cool with the kids and go with that.

Their final musical metamorphism comes in their 'magnus opus work', the 2012 EP of previously unreleased tracks seen on the Much Ado About. This release loses all Morrissey reference points and dives headlong into a concerted an Orange Juice showcase. It is certainly the style that most suits Benson's natural vocals and is easily their most consistent work providing a superb adios to a fan base that had grown in volume, fervor and loyalty over the preceding five years.

In compiling this faux 'best of' compilation I have chosen ten tracks. I have placed them in no particular order and have not bothered to sequence them in some sort of 'special flow' manner that certain musical sorts insist has feng shui like mystical significance, because to be quite frank, I do not understand or care about all that. So its just a list of ten solid tracks of Magic Bullets greatness.

I hope you enjoy janglepophub's faux best of compilation for this dearly missed, but never forgotten band. If you enjoy these tracks then wave your credits cards about at their Bandcamp page as there is plenty more examples of their brilliance where this came from (see artists links at the bottom of this article) !!!


Janglepophub's The Best of the Magic Bullets

Track 2 - Not Just A Long Face (EP: Lives for Romance)

Track 4 - A Day Not So Far Off (Album: Magic Bullets/Second Glance)


Track 6 -  Will Scarlet (Album: A Child but in Life Let A Doctor in Love)

Track 8 - Yesterdays Seen Better Days (Album: A Child but in Life Let A Doctor in Love)

Track 9 - Unlearned (EP: Much Ado About)

At various conjectures the band consisted of (further bands associated with these members are in brackets):

During the course of their 5 year tenure they released the following (links to discogs): 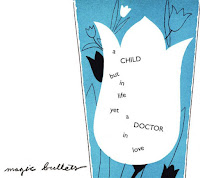 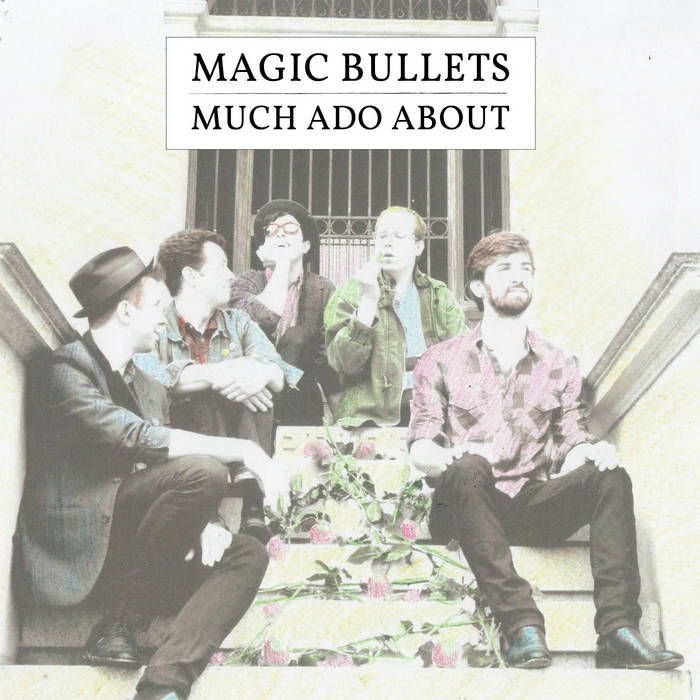 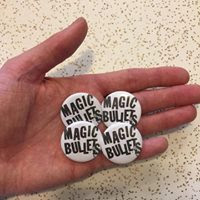 Posted by janglepophub at 10:05