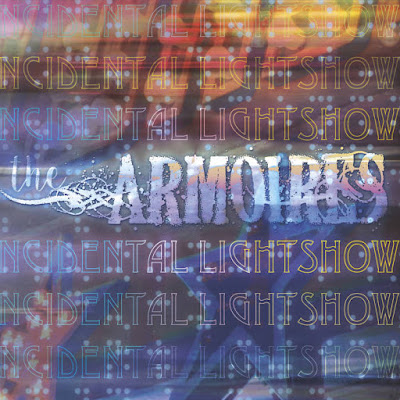 I come from a small town in the UK. It has very little really apart from the head quarters of Thomas Cook, a very large mushroom processing factory, a large railway station and a stunning 9th century cathedral smack bang in the middle of the town centre.

I used to go to the cathedral a lot as a teenager when I was on some sort of a mission to try and understand religion and whether I believed or not. On more than one occasion I wondered into the cathedral to listen to the beautiful choirs that used to practice for their regular recitals. 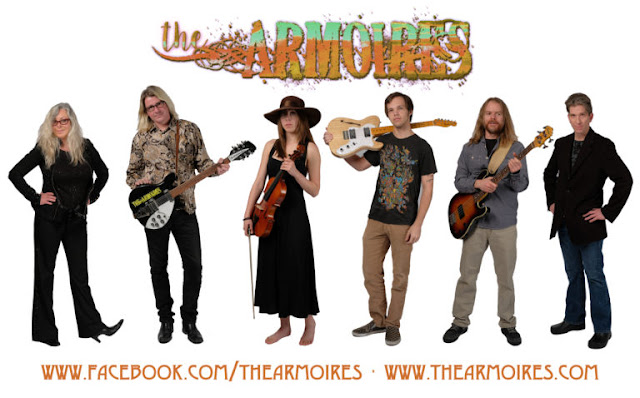 I vividly remember one particular choirmaster always imploring, with mantra like repetition, 'the hum boys, the hummmmm'. Over and over again he would beseech this as the little choirboys sang their  hearts out...until suddenly he would exclaim 'Aaaghhh there's the hum' smile and relax a tad. To be fair to him he was not just all sorts of crazy. The hum he referred to was incredibly audible when the choir finally got their voices synchronized and the harmony produced the slightest of whirs behind the beautiful sound. It was slightly surreal. 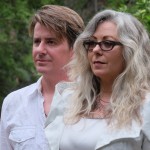 This album/band reminds me of those times. This album reminds me of 'the hum'. For the two vocalists (and joint front (wo)man) of Rex Broome and Christina Bulbenko have stumbled across two voices that are in such perfect harmony with each other, that they create their own version of this beautiful drone. Having found this quality it would be almost rude not to build an album around it. As such tracks such Fort Ashby, the first half of Caterwaul, Doubtful Sound and Double Blades utilize such harmonic brilliance, juxtaposing the dual vocal harmonies to traditional Paisley and 60's inflected janglepop. With added hum.

The best of these tracks (Fort Ashby - see below) has a lyrical essence that reminds me of The Backyard EP by Miracle Legion. Here the words mourn the passing of the nostalgic times of yesteryear, whilst always leaving enough scope for the listeners to add their own personal interpretation. This enables the track to potentially move down multiple directions in terms of context. In fact this subtle lyrical ambiguity is a constant theme among this set of superbly crafted tracks.


There are times in the album where the jangle recedes somewhat, however this is never at the expense of any of the beauty. It is just a different beauty that primarily allows the alluring warmth of Christina Bulbenko's vocals to flourish. These are always delivered as if she is having a personal conversation with the listener as best seen in the heart-rendering seven minute track, Playing with the Lights, which is a tribute to her son, Ian Bulbenko (who incidentally is still featured on drums in several of the tracks on this album) who tragically passed away in a motor accident in September 2014.

The track is sung with the bravery, love and nostalgia that only a mother could have for a son and Christina's vocals are not only the perfect voice for the track but the only 'real' vehicle that could ever give this beautiful track the justice it deserves. Her recollection of her son are made even more evocative and poignant with an extended instrumental section that is dominated by Ian's sister (Larysa) on viola. In fact the usage of the viola throughout the album is a further method in which the album is allowed to move through the various obverses of human emotion, as seen in her magnus opus moment, the wonderful, Live and Direct.


If there is the slightest criticism to the album, it is that I would personally have liked to have seen another couple of tracks where the 'rock voice' of Rex Broome would have been more dominant rather than merely an integral part of the general beauty. At times it comes through, such as in the second half of the almost post-punk style Caterwaul and most essentially in Norma Corona, What Have You Done (see below). However it would be great to hear this voice on its own occasionally, because doubtless the texture promises it can 'rock'.

For those of you who like the sort of under produced home made aesthetic in their music, then this album may not appeal. As, although exceedingly modern in output, this is an album that is plainly crafted with immense care and precision and displays the best of old school lyrical song craft...In other words the album is truly brilliant.

Finally Christina and Rex also run the Big Stir Records label which does huge amounts of work within the Powerpop community in California. Please support them if you can. 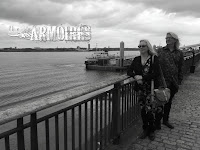 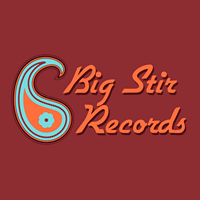