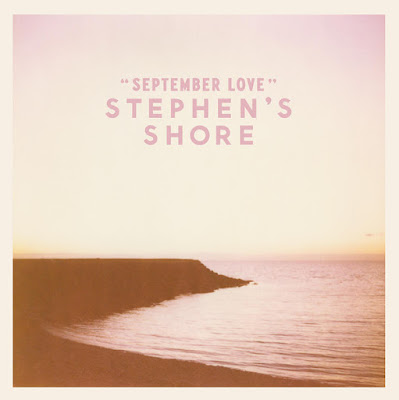 The 2016 Ocean Blue EP by this band was voted the top release by the Janglepophub readership for that year...or at least I am convinced it would be if a) the Janglepophub blog existed in those days and b) if it had a readership. How do I know this then? Merely by judging the sheer excitement on our Twitter feed when the lead single from this album The Sun (see below), in a bid to entice those with money for physical artifact music into a pre-order. It is indeed superb and without the best track on the album.

Unfortunately a couple of weeks later I find myself pleased to have received the album, but not totally enamored like I presumed I would be. Initially I believe that there were two routes that were effectively left open to them after Ocean Blue EP and perhaps, just perhaps, they have taken the less effective one. 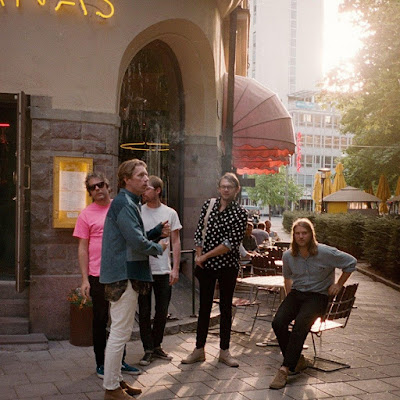 The 2016 EP had just four tracks. The title track was all shoegaze echoed vocals with a slightly less crisp clarity to the high end guitar work. The remaining three tracks placed diminish resonance on all things 'gaze', and left the listener with a far more decipherable and jangle-pop essence. In fact the most memorable aspect of the release was the clarity of the guitar work in these jangle-pop moments. Unfortunately out of these two routes the shoegaze route was chosen and even accentuated on this album.

As such we see tracks such as Alvaret at Night, New Jersey, Counting Days and Change (see below) veer towards a tendency to frustrate as the beautiful jangled clarity of their chiming debut is plainly still present, but increasingly hidden behind staunchly muffled vocals and an accentuated distortion of the guitar work. It is still all very beautiful, but ultimately something just seems to be missing? Perhaps it is just a feeling that the potential of the first EP has not been realized fully?


Perhaps the album suffers somewhat from being 'half pregnant' as the release never really decides upon its defining course and insists on keeping one foot in both the shoegaze and jangle-pop genres without either being given the definitive position of dominance. In fact, it is only in the brilliant final track Why?, that shoegaze becomes the definitive sound and the listener is treated to a beautiful slow developing atmospheric track that conjures up aural imagery of the best of The BV's work.

In general the album is still well worth purchasing for both jangle-pop and shoegaze fans alike, it just lacks the consistency I was expecting from such a superb band. 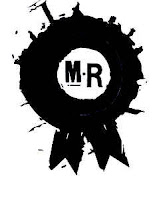 Posted by janglepophub at 11:01