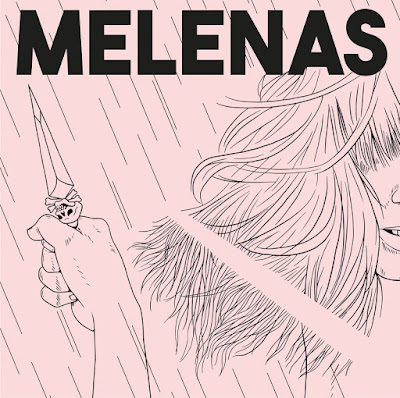 The Spanish are great at pop. They somehow manage to imbue a sort of twee essence to their sound and overall band personas that flirt with all the vital signs of twee (my recent favourites such as The Yellow Melodies and Autoescuela are characteristic examples) but ultimately retain far more indie chic. Spanish pop is as instantly recognizable as it is brilliant.

Pamplona four piece band Melenas are equally as identifiable, but for vastly different reasons.  Ironically enough for an all female band they seem to be on a crusade to add the testicles back into Spanish pop. Not for them delicious twee aura of their contemporaries. They prefer to serve their pop with just the right amount of reverb and fuzz to add the garage into garage-pop, whilst always ensuring that homage is paid to jangle-pop sensibilities with the usage of melodic riffs that dance behind the aggression given to their version of pop. 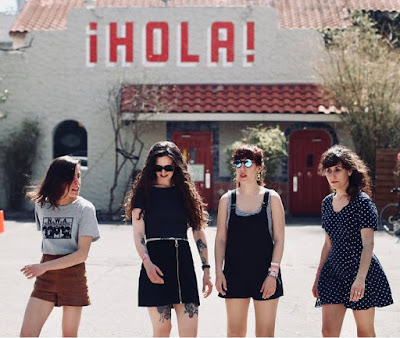 In this album Melenas are at their best when they are at their loudest, as seen in tracks such as Sales, the Paisley inflected Alfajarin and arguably the stand out track of the album, the brilliant opener Cartel De Neon (see below). This track starts with a sort of grumbling incessant C86 style riff, before being juxtaposed with the most vital, almost Britpop of deadpan female vocals and a mid track jangled riff melody that belies they reverb and fuzz that surrounds it. It is a truly dynamic and magical track.


However this album is not just about their ability to 'rock out', or whatever it is that young people might call such a phenomenon these days. For Melenas are able to reduce the fuzz, reverb and aggression and increase the dial on melody with consummate ease and with just as much aplomb. With tracks such as Tú Me Haces Lo Mismo and Dónde Estás (see below) adding extra muscle to all that was delightfully laconic and melodic about The Blake Babies, they more than justify their recent inclusion in the line-ups of the prettier Pop Festivals (SXSW and Madrid Popfest).


Whilst I am aware that 95% of the Janglepophub readership are English speaking and Melenas sing in Spanish...It does not bother me and it should not bother you. This is all about the energy. 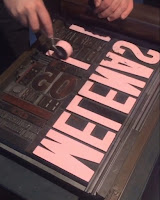